Georgian-German Academy has become a partner of IELTS 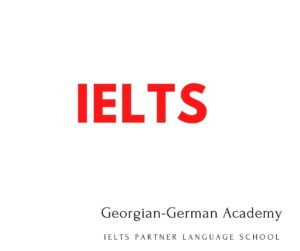 IELTS is an international English language certificate which is recognized all over the world as proof of English language competency. It is particularly popular in Europe, the UK and Australia, where the universities quote often receive students according to the learners’ IELTS bands.

The minimum band score for IELTS in European and British universities is 6 or 6.5.

The Academy plans further to develop the relationship with Cambridge University and IELTS. The Academy has already become an IELTS partner organization in the IELTS recognition programme.